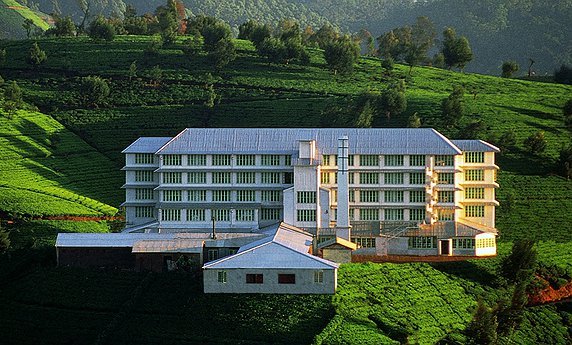 The County government of Kericho is set to establish a Sh150 million tea factory in the coming financial year, according to Kericho governor professor Paul Chepkwony.

The factory will be followed by the establishment of a tea auction in Kericho county away from the common Mombasa auction.

He said tea as one of the country’s top foreign exchange earners was on the verge of collapse due to the exploitation of small-holder farmers.

He said for the sake of ensuring tea business remained profitable and relevant to the Western Kenya region, another auction away from Mombasa auction should be established in Kericho county.

“By establishing a new tea auction far away from Mombasa and a local tea factory Western region that covers Kericho, Bomet Kakamega and Kisii, we will be in a position to process and market value-added teas and curb huge losses incurred from unjustified levies charged at Mombasa auction,” Chepkwony said.

The call for breaking away from Mombasa auction comes in the wake of poor tea prices at the auction as a result of global oversupply.

Earlier, the governor had an eight-hour-long closed-door meeting with KDTA operations manager Alfred Njagi and some top agency officials.

He called for the reinstatement of the Tea Board of Kenya whose past records helped farmers earn what they deserved as far as tea rules and regulations were concerned.

This site uses Akismet to reduce spam. Learn how your comment data is processed.